The Invention of the Original From-Below Magnetic Levitator 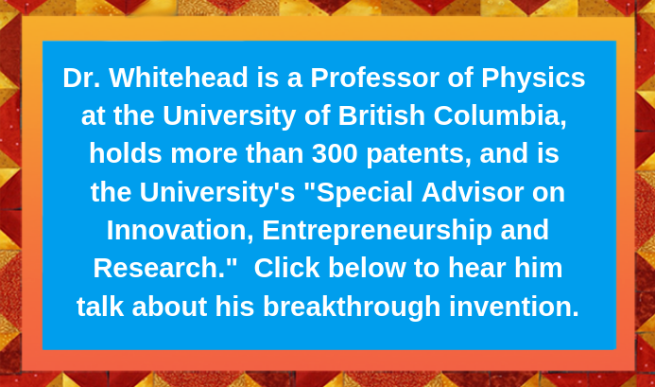 Inspired by his father’s dream to see a magnet levitated with nothing above or around it, and realizing that such a low-cost permanent magnet-based levitation system would be “uplifting for the world", Dr. Lorne Whitehead – physicist and inventor – was granted his first patent for his magnetic levitation invention in 1992.  It was now possible to suspend anything you can hide a magnet in, completely from below, at a commercially viable cost. Dr. Harold Davis – a colleague of Dr. Whitehead who ran the University’s Engineering Physics Lab – became intrigued with Whitehead’s groundbreaking invention, and began working with him on refining it during the mid-1990s. 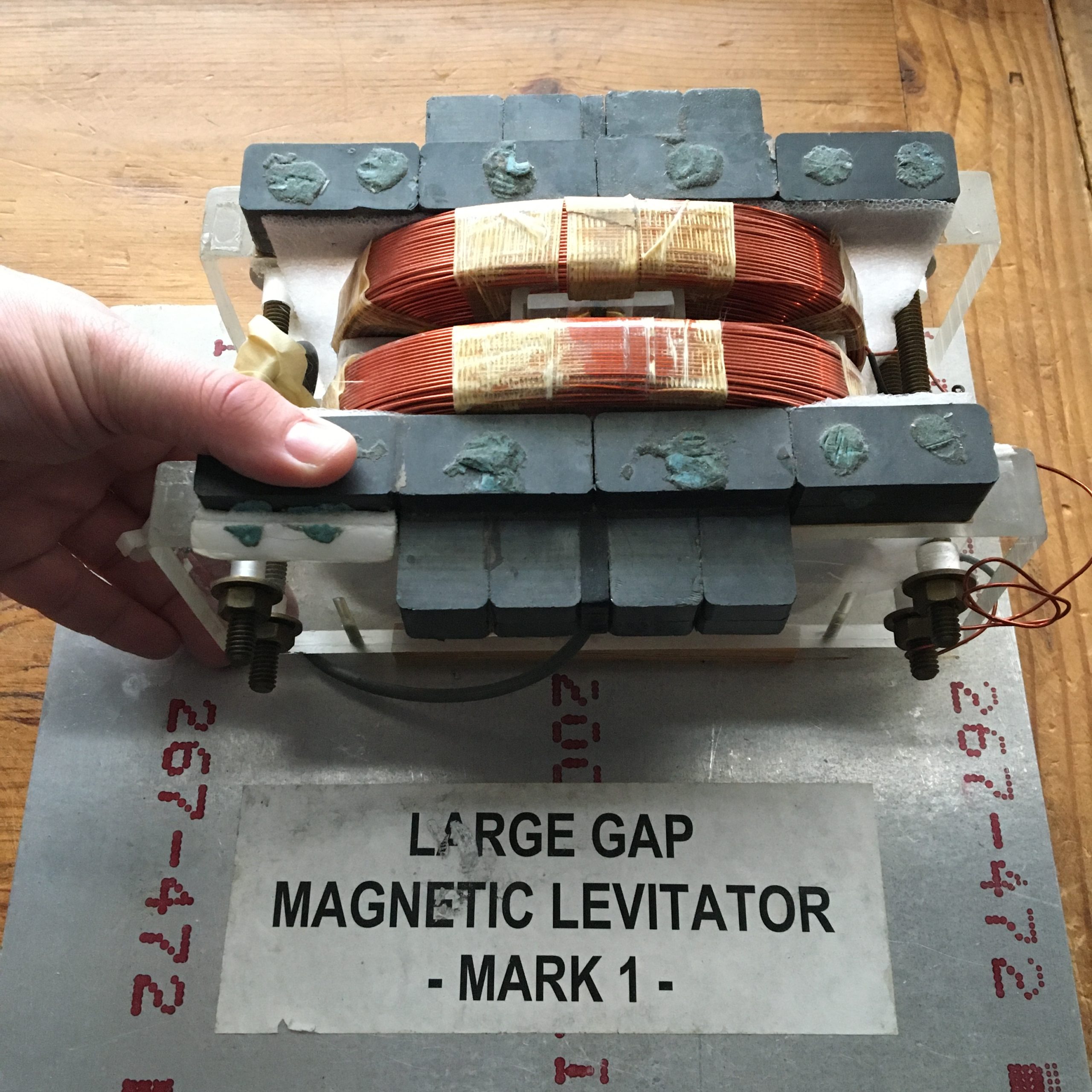 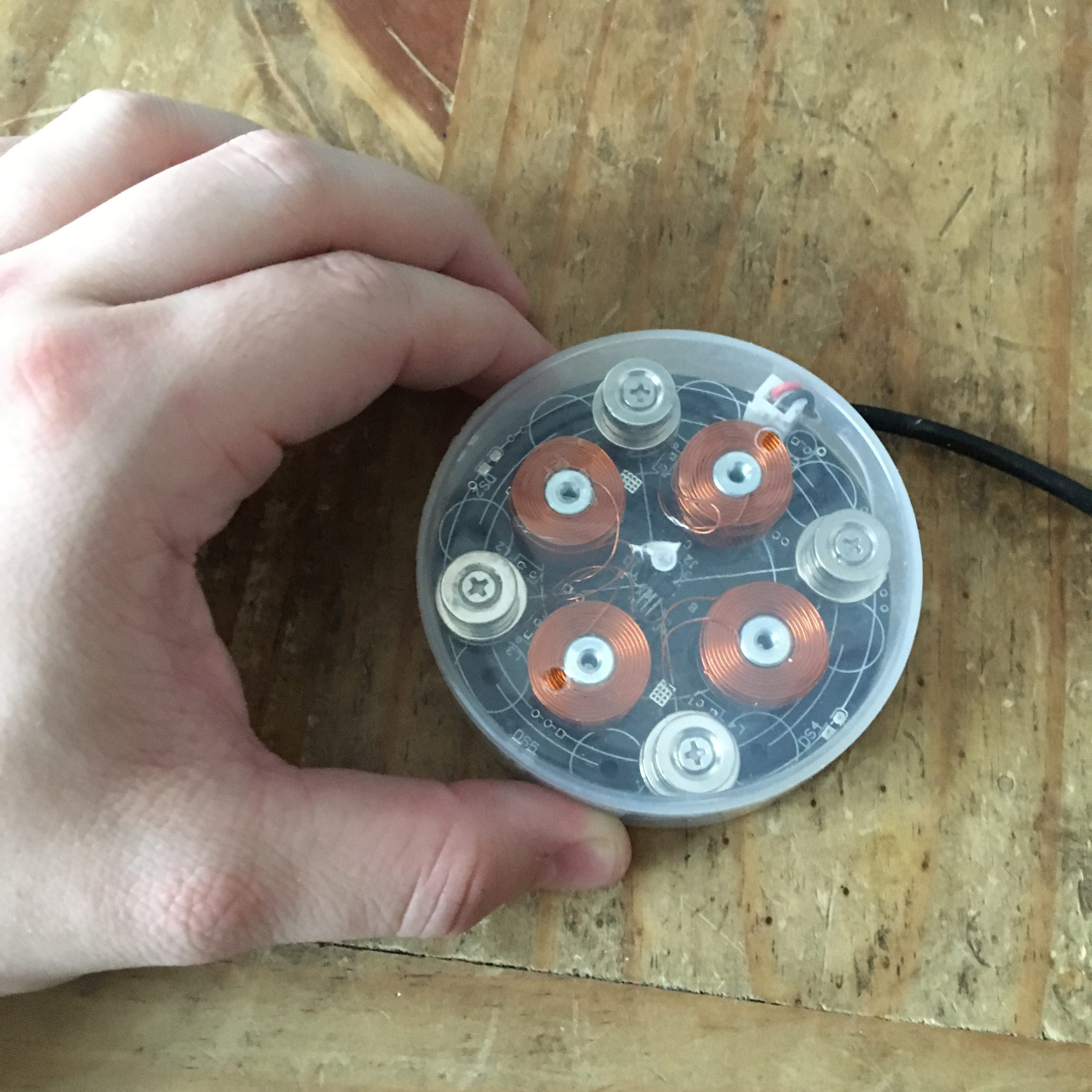 In 1998, entrepreneurs Karen Campisano and Mike Sherlock of Levitation Arts licensed the patent, and began further developing the technology, both with the University and with their own engineers.  It quickly caught the interest of Lucasfilm and Hasbro, and was subsequently licensed by Mattel, Hallmark and SEGA. By 2002, additional next-generation U.S. and International patents had been applied for, and by 2006, Levitation Arts purchased all of the IP from the university. The first commercial manifestations of the new technology were then marketed under the Levitron® trademark. This electromagnetic Levitron®  technology is currently protected by two US Patents, with multiple patents pending Internationally. These patents currently cover every known commercial manifestation of from-below electromagnetic levitation.

Click HERE for Info on Licensing
Our Electromagnetic Technology