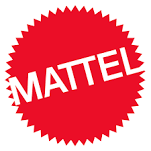 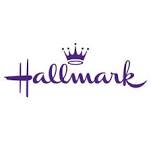 Levitation Arts’ Levitron® technology can float a permanent magnet and whatever that magnet is concealed inside from below or in any direction. The floating object can also be animated, illuminated and even flown around a playing field.

Some of the possible uses for licensed Levitron® technology include:

Levitation Arts is the patent owner, developer and exclusive licensor of the unique, affordable Levitron® technology that makes it possible to bring anti-gravity magic to the masses. This patented From-Below Electromagnetic Levitation technology is adaptable, scalable, and customizable. The possibilities are limited only by your imagination! 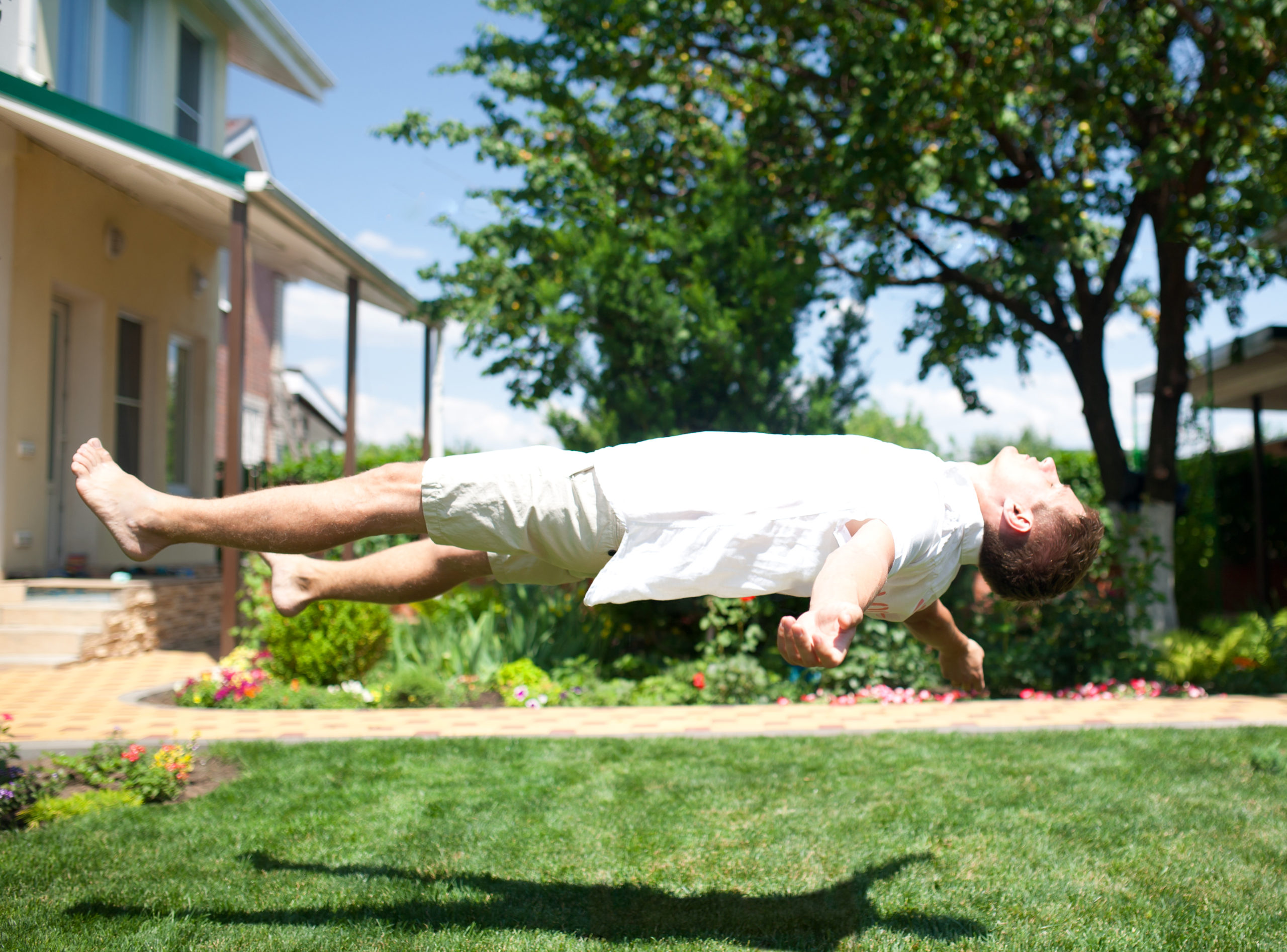